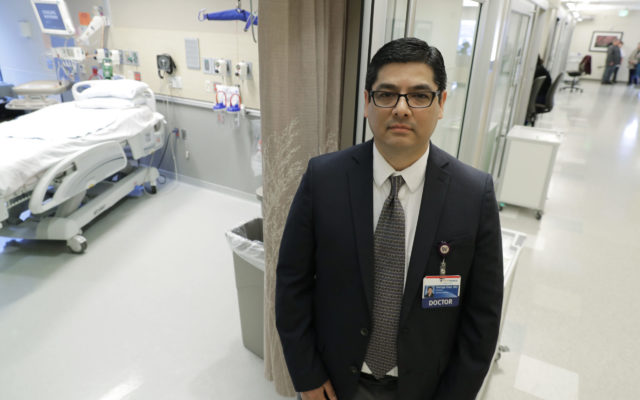 SEATTLE (AP) – The man who became the first U.S. patient with the new virus from China has left the hospital and says in a statement that he is getting better and looks forward to life returning to normal. The unidentified 35-year-old man’s statement was provided to The Associated Press by Providence Medical Center in Everett, Washington, near Seattle. He fell sick after returning from a visit to China and was admitted on Jan. 20. Health officials say the man is in isolation at home and is being monitored by public health workers.