4 dead after crash on Parks Highway near Cantwell

ANCHORAGE, Alaska (AP) – Four people have died following a crash on the Parks Highway near Cantwell.

Troopers say Taylor-Bloomquist was southbound in a Subaru Outback when she veered over the center line and struck two motorcycles.

Taylor-Bloomquist died in the crash, and her critically injured daughter was flown to an Anchorage hospital, where she died.

The Esleys, on one motorcycle, died in the crash. The driver of the other motorcycle, 62-year-old David Fulton of Fairbanks, sustained critical injuries and was flown to Anchorage area hospital.

Fulton’s wife, 50-year-old Heidi Fulton, was driving a pickup truck behind the motorcycles and crashed into the Outback. She was not seriously injured.

The post 4 dead after crash on Parks Highway near Cantwell appeared first on Newstalk 750 – 103.7 KFQD. 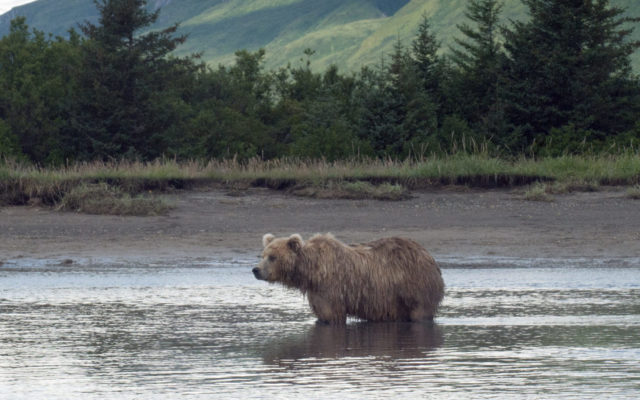