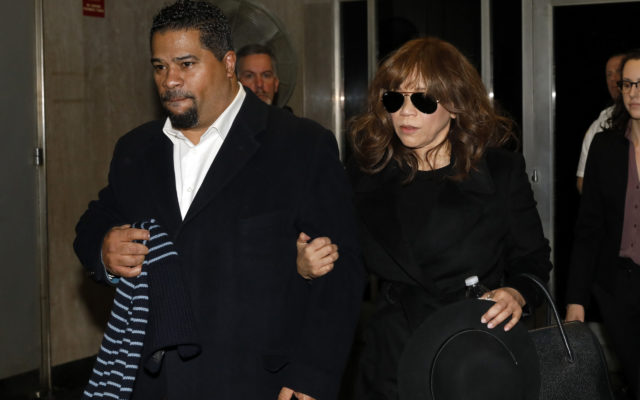 NEW YORK (AP) – “Do the Right Thing” actress Rosie Perez says fellow screen star Annabella Sciorra told her in the mid-1990s that Harvey Weinstein had raped her but that she couldn’t go the police because he would “destroy” her. The judge at Weinstein’s rape trial decided Friday to let Perez take the stand, over objections from the former Hollywood mogul’s lawyers. Sciorra testified on Thursday that Weinstein attacked her and that Perez was one of a few people she told back then.