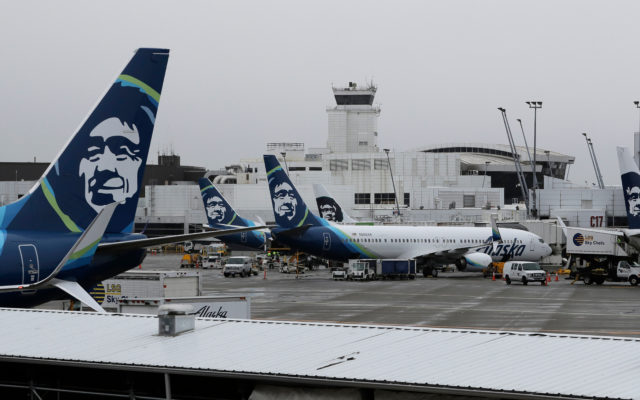 Starting May 1, customers flying with psychiatric service animals must provide animal health and behavioral documents, as well as a signed document from a medical professional at least 48 hours prior to departure.

The airline will also stop allowing amphibians, goats and animals with hooves, tusks or horns.

Alaska Airlines spokesman Tim Thompson said there will be an exception for trained miniature horses, though.

Thompson said the changes are in response to increasing problems with emotional support animals on planes. He says there have been incidents where animals have bitten customers and employees.

Alaska Airlines in recent years has handled about 150 support animals every day.