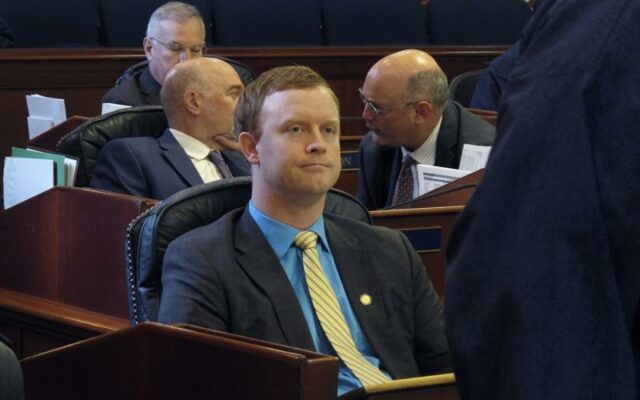 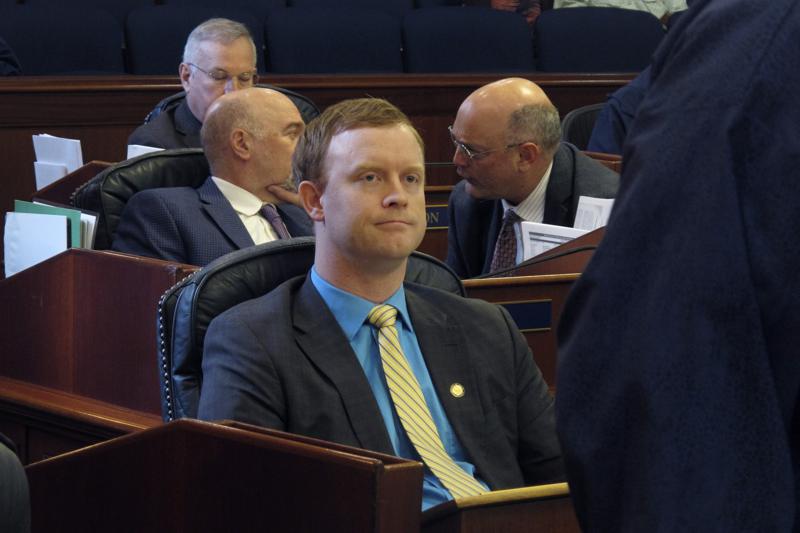 JUNEAU, Alaska (AP) — The Alaska Division of Elections has determined that Republican state Rep. David Eastman of Wasilla is eligible to run for reelection. Eastman’s candidacy faced challenges over his affiliation with the far-right Oath Keepers group.

Division of Elections Director Gail Fenumiai in a written response to the complaints said a “preponderance of evidence supports his eligibility.”

The division on Wednesday in response to a records request from The Associated Press provided copies of complaints that were filed challenging the eligibility of candidates, along with responses from Fenumiai.

A challenge also was filed to the residency of state Sen. Lyman Hoffman, a Bethel Democrat. The division determined that Hoffman, a long-serving member of the Legislature who is seeking reelection, is an eligible candidate.

“The division determined that the identities of those who challenged Rep. Eastman’s eligibility should be protected because of the nature of their allegations,” Fenumiai said by email.

Challenges to Eastman’s candidacy centered on his affiliation with the Oath Keepers. Many of the complaints were similarly worded and pointed to provisions of the U.S. and state constitutions.

A provision of the Alaska constitution disqualifies from holding public office anyone who “advocates, or who aids or belongs to any party or organization or association which advocates, the overthrow by force or violence of the government of the United States or of the State.”

An Oath Keepers leader and other members or associates have been charged with seditious conspiracy related to the Jan. 6, 2021, insurrection at the U.S. Capitol.

Eastman has said he attended a rally in Washington, D.C., for outgoing President Donald Trump. But he has said that he did not participate in the riot. Eastman has not been accused of any crimes.

Eastman, in a statement Wednesday, said efforts “to repurpose the constitution to remove legislators from office and ban others from running should everywhere be defeated because it is a fundamental right of the people to make good choices, as well as bad ones, on Election Day.”

Fenumiai said in response to challenges to Eastman’s candidacy that the division reviews the “relevant evidence it has,” including candidate registration records and declarations of candidacy, and that it can review public records held by other state agencies.

She said in her response letter that the division reviewed Eastman’s voter registration records and declaration of candidacy and was unaware of any relevant records held by other state agencies.

“But even assuming these allegations are true, DOE has determined that they do not — without more — provide a basis to prevent Representative Eastman from running for state office,” she wrote. DOE is the Division of Elections. 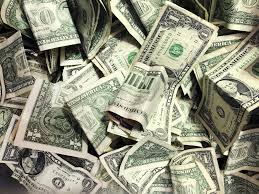 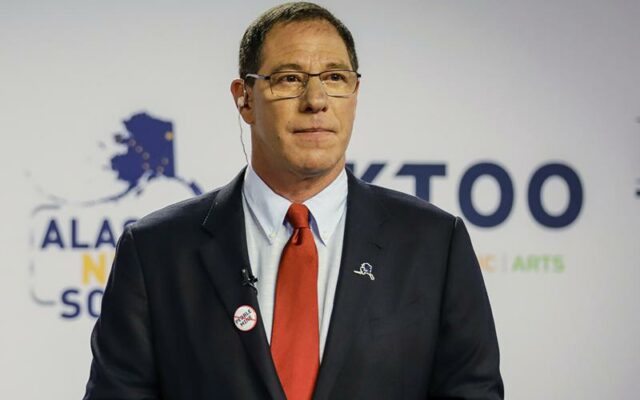 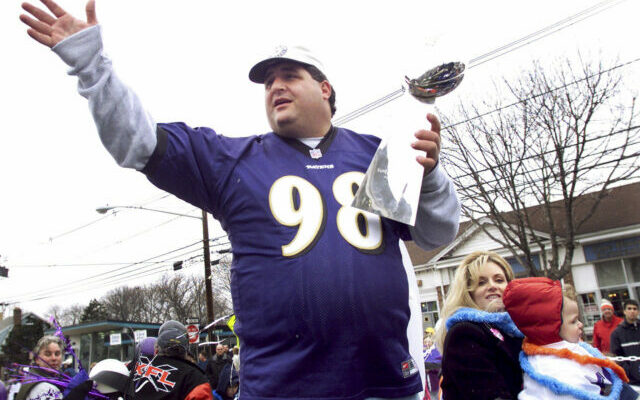 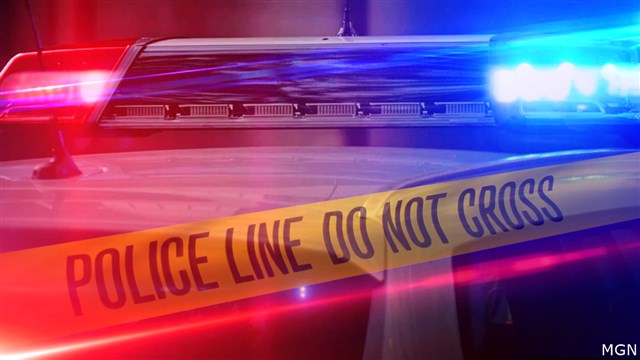 Officers kill man in Fairbanks after he pointed gun at woman 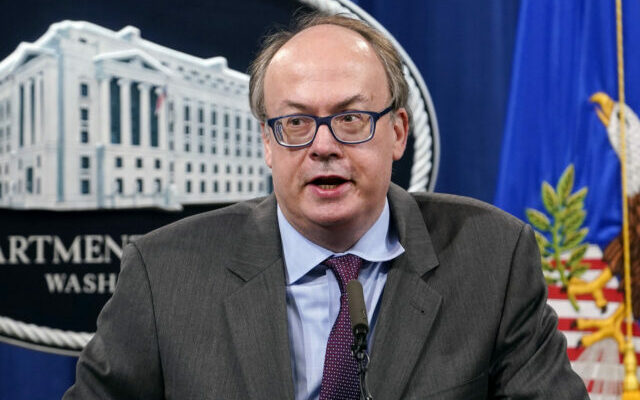