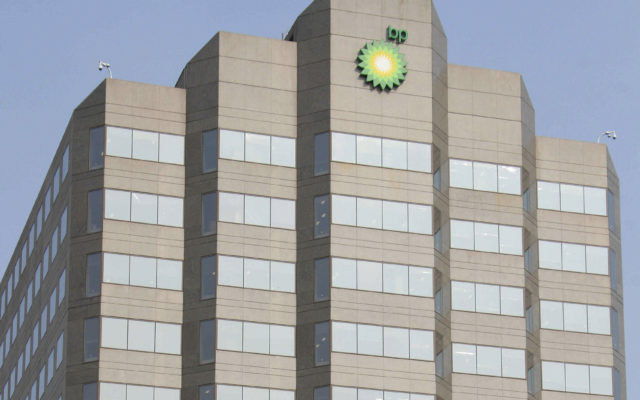 ANCHORAGE, Alaska (AP) –
Alaska Gov. Mike Dunleavy has established an eight-member oversight committee to monitor the sale of BP assets in Alaska. Alaska’s Energy Desk reported this week that the Republican governor announced that the panel will oversee the $5.6 billion sale to Hilcorp Energy Co. The companies expect to finalize the deal next year. It’ll give Hilcorp a major stake in the Prudhoe Bay oil field and trans-Alaska pipeline. The state’s natural resources commissioner will chair the committee that also will include a Dunleavy policy adviser. Six other seats will be filled by five state commissioners and the Alaska attorney general or their representatives.