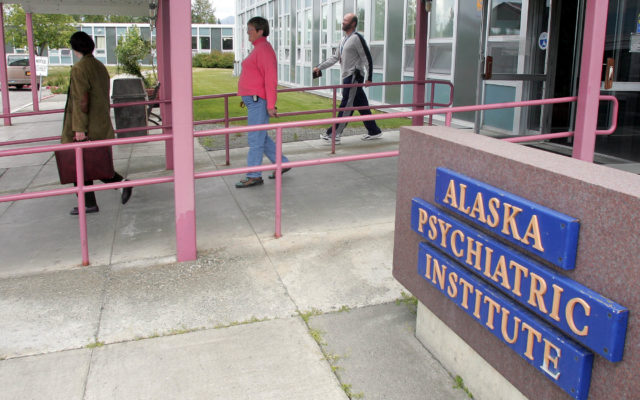 ANCHORAGE, Alaska (AP) – A labor union is suing the Alaska governor’s administration to halt the privatization of the state’s main psychiatric hospital.

Alaska Public Media reported Tuesday that the Alaska State Employees Association has filed a restraining order to block the administration of Republican Gov. Mike Dunleavy from turning over management of the Alaska Psychiatric Institute to Wellpath, a Tennessee company.

The privatization plan has been criticized for bypassing a competitive bid process and for federal complaints filed against one of two companies that merged to form the Nashville corporation.

A union official says it represents around 8,000 Alaska workers, including 211 employees of the psychiatric hospital in Anchorage who could lose their jobs under privatization.