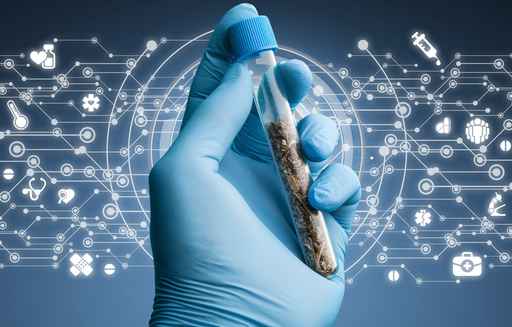 ANCHORAGE, Alaska (AP) – One of only three marijuana testing labs in Alaska has shut down, leaving the state’s cannabis growers with only two options for state-mandated testing.

The Juneau Empire reports Steep Hill Alaska, of Anchorage, declared in an Instagram post Thursday that the lab is “suspending cannabis testing operations on March 31, 2018.”

The lab says it has to relocate after “Wells Fargo called in the loan on our building.” The lab says the bank will foreclose the space if the lab does not move out.

Alaska Wells Fargo spokesman Brian Kennedy said by email, “It is currently Wells Fargo’s policy not to knowingly bank marijuana businesses, based on federal laws under which the sale and use of marijuana is still illegal.”