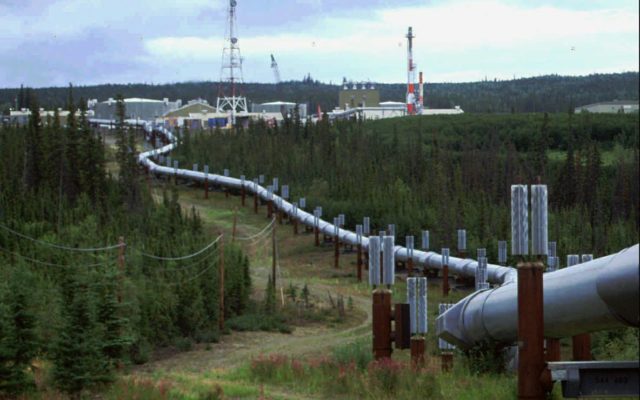 ANCHORAGE, Alaska (AP) – The operator of the trans-Alaska pipeline says it plans to cut about 10 percent of its workforce.

KTUU-TV reports Wednesday that Alyeska Pipeline Service Co. announced the layoffs in a letter sent to the governor and state lawmakers.

Alyeska President Tom Barrett says the workforce will shrink, affecting jobs in Anchorage, Fairbanks, Valdez and in the field.

The company plans to realign into three divisions, operations and maintenance, engineering and risk, and chief financial officers.

The company says employees affected by the cuts are expected to be notified in early November.

Barrett says some jobs will be eliminated as others are modified. He says the change will have “negative impacts for some individuals and create new opportunities for others.”
—
Information from: KTUU-TV, http://www.ktuu.com

Gayle On Her Viral Breakup Anthem

January 28th, 2022
View full playlist
Connect With Us Listen To Us On