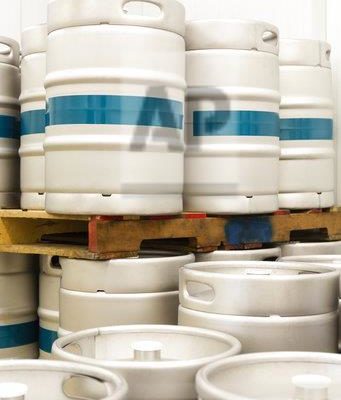 JUNEAU, Alaska (AP) – An Alaska regulation agency has proposed changes that would limit activities at city breweries and distilleries.

The Juneau Empire reported Tuesday that the Alaska Alcoholic Beverage Control Board has proposed changes to a state statute that would further prohibit onsite activities at alcohol manufacturing businesses.

Officials say the regulation includes prohibiting breweries and distilleries from allowing festivals, games and competitions, classes, public parties, presentations or performances and other social gatherings advertised to the general public.

Officials say a regulation draft was discussed in June 2018, and the change being considered is a revised proposal.

Some owners oppose the changes saying it prohibits them from creating a new social space for the community.