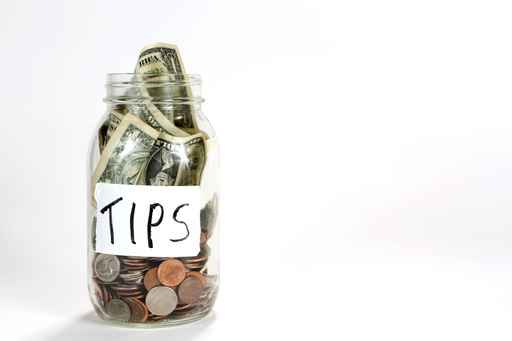 JUNEAU, Alaska (AP) – Alaska will prohibit businesses from requiring employees to share tips among other workers.

Employees will still be able to voluntarily share tips, but the regulations forbid employers from forcing the action.

The new regulations do not affect existing state laws that require employees to be paid at least minimum wage without tips calculated into that pay.
—
Information from: Juneau (Alaska) Empire, http://www.juneauempire.com