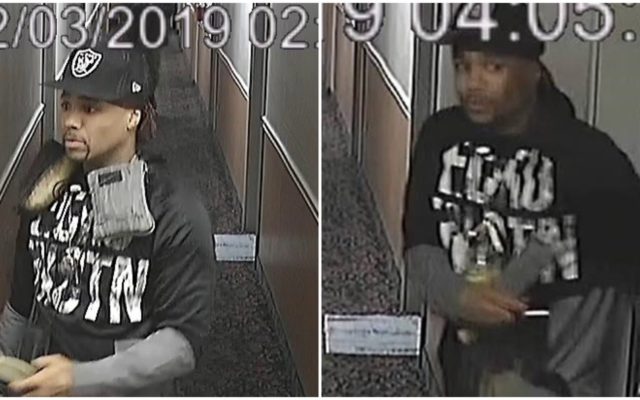 ANCHORAGE, Alaska (AP) – Anchorage police say a man wanted for a fatal Alaska shooting has been arrested. KTVA-television reports 40-year-old Brant Marshall was arrested on Jan. 28. Marshall is charged with second-degree murder and manslaughter in the death of 34-year-old Grant Fowler. Fowler was shot in the chest on Dec. 3 at the Black Angus Inn in Anchorage. He died later that day at an Anchorage hospital. The U.S. Marshals Service Fugitive Task Force arrested Fowler, who was known to acquaintances in Anchorage as “Joey Snow” and “Snowy.” Police say he will be extradited to Alaska. Online court documents to not list Marshall’s attorney.