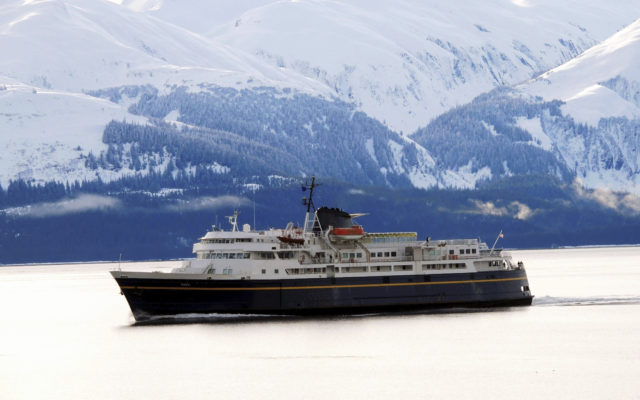 ANCHORAGE, Alaska (AP) – The state has transferred ownership of Alaska’s ferry Taku to a Dubai-based company, and officials say the vessel is expected to leave the state within a month.

The company buys ships to refurbish for use in other countries or to sell for scrap.

The mothballed ferry sold to the company for $171,000. A previous deal to buy the ferry for $300,000 from a group of Portland, Oregon, investors fell through in November.

State transportation officials say the vessel is still moored in Ketchikan, and the new owner will be responsible for the docking fees starting in mid-February.