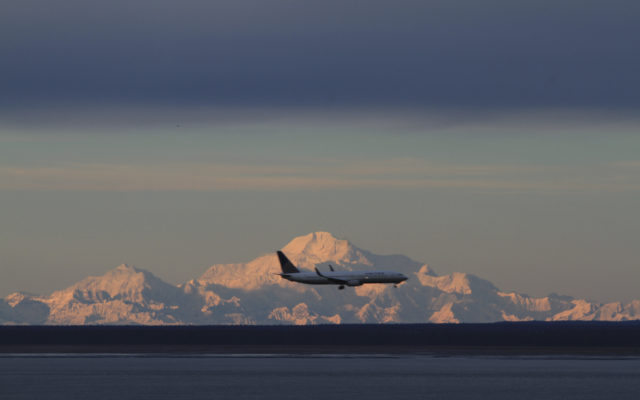 It also exceeded the previous recorded passenger high in summer 2016.

Szczesniak says most growth was spurred by tourism, including visitors who combined cruise ship trips with flights.

He says additional growth is expected in summer 2019. United Airlines will switch from weekly to daily flights from Anchorage to New York.

June 16th, 2021
View full playlist
Connect With Us Listen To Us On