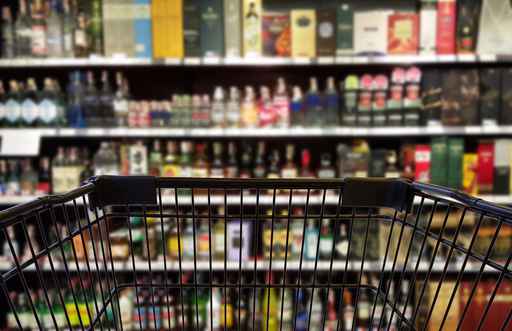 The Anchorage Daily News reports Berkowitz’s administration is planning to introduce the tax proposal to the Anchorage Assembly next week.

Eight assembly votes would be required to send it to the April 2019 ballot.

According to a memo to the assembly, the city tax would generate revenue to fund a range of public health and safety programs, including housing, a substance abuse treatment center, and an expanded Anchorage Safety Patrol.

Taxes on alcohol have been proposed seven other times in Anchorage since 1984. Each has failed.
—
Information from: Anchorage Daily News, http://www.adn.com