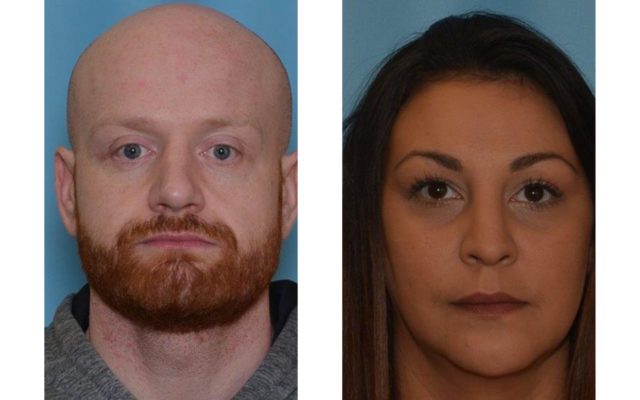 ANCHORAGE, Alaska (AP) – Two people sought for a Kodiak assault have been arrested in Anchorage. Anchorage police on Wednesday arrested 37-year-old Benjamin Bodi and 39-year-old Summer Suydam of Kodiak. A judge issued warrants for their arrests after an assault inside a man’s home by two masked suspects. A Kodiak man on Dec. 31 entered his some and was struck with the butt of a rifle by one of two intruders wearing masks. During a struggle over the rifle, the gun fired and the intruders fled. Bodi is charged with attempted murder, robbery and assault. Suydam is charged robbery and assault. Online court documents do not list their attorneys.