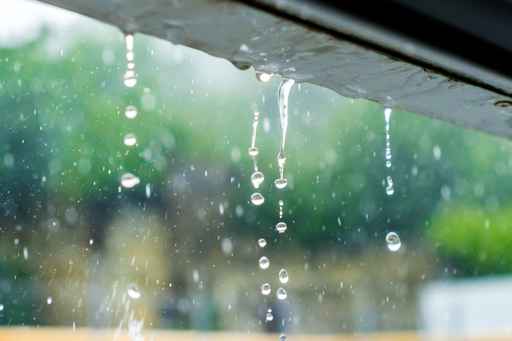 JUNEAU, Alaska (AP) – Scientists say a warm, wet autumn has helped relieve a long period of drought in Southeast Alaska.
The Juneau Empire reported Monday that heavy rainfall has pushed the region over its annual average by 13 inches (33 centimeters).
U.S. Department of Agriculture climate meteorologist Brad Rippey says there has been a dramatic increase in precipitation in the past two months.
Alaska Electric Light & Power engineer Bryan Farrell says the Juneau region has experienced a rainfall deficit of more than 30 inches (76 centimeters) in recent years and another wet season may be required to restore balance.
Farrell says precipitation will need to fall as rain and refill reservoirs rather than as snow that accumulates above the frost line, which will not replenish the region’s lakes.
—
Information from: Juneau (Alaska) Empire, http://www.juneauempire.com