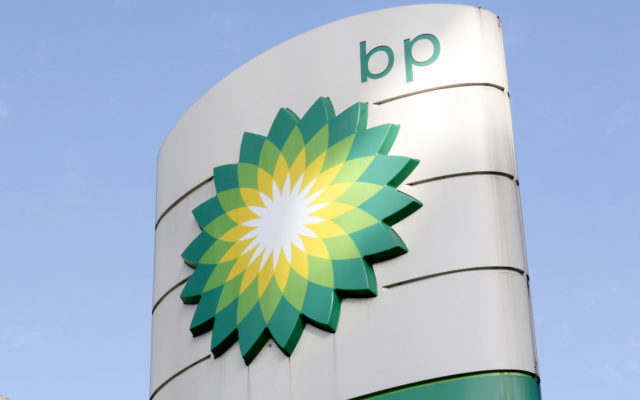 By BECKY BOHRER
Associated Press
JUNEAU, Alaska (AP) – BP’s plan to pull out of Alaska could leave a big hole for nonprofits and other programs that benefited from the oil giant’s donations and its employee volunteers.

BP on Tuesday announced it would sell its Alaska assets to Hilcorp in a deal they expect to close next year. The company said it employs about 1,600 people in Alaska.

Cassandra Stalzer with the United Way of Anchorage says BP has been a significant philanthropic player in Alaska.

Since 1998, she says the company and its employees have provided $22 million to her organization for community programs.

BP has a center in Anchorage that has been used as meeting space for nonprofits and community groups. Company spokeswoman Meg Baldino says it would remain. It’s not clear who would run it.