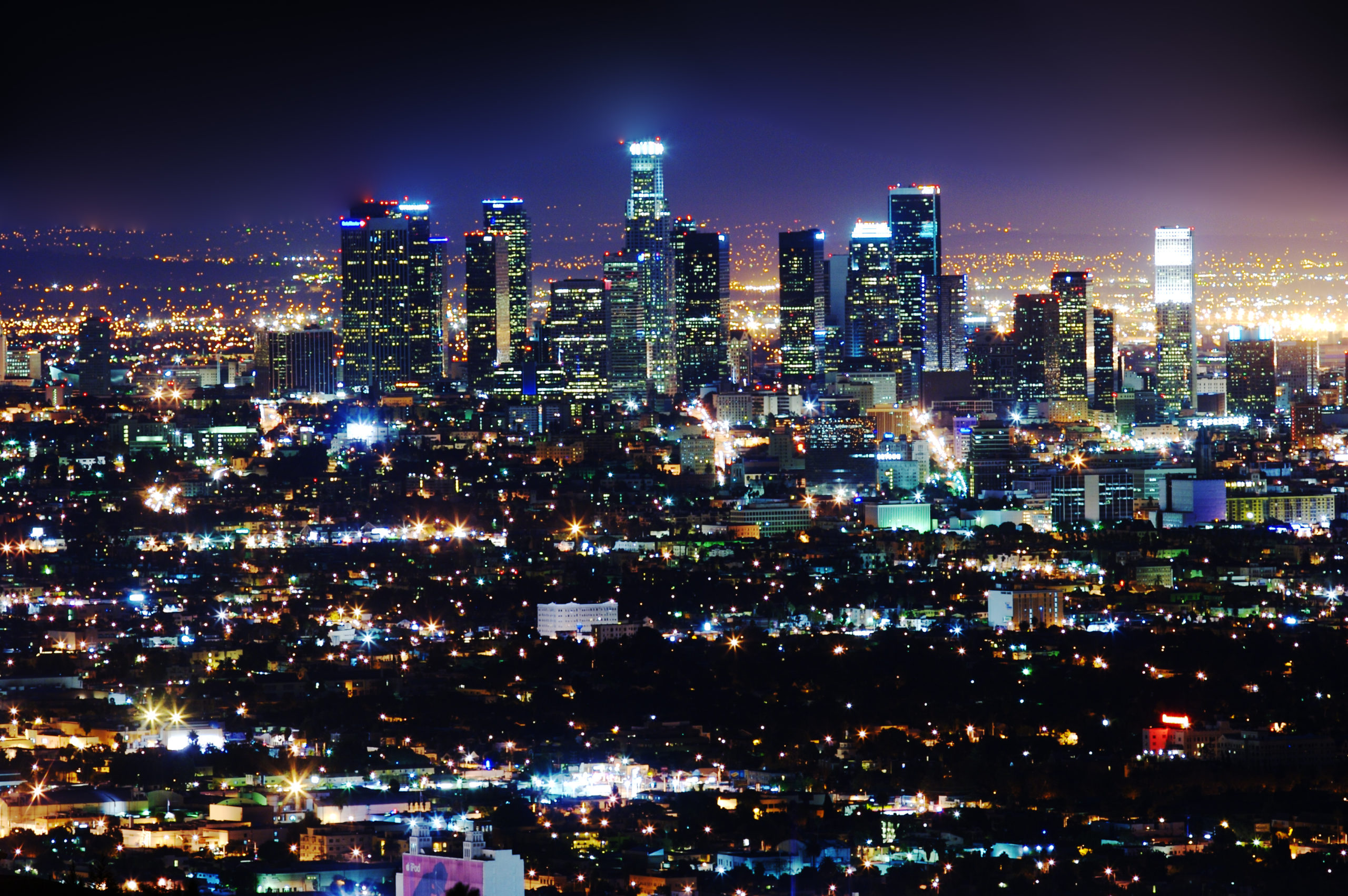 By ADAM BEAM Associated Press
SACRAMENTO, Calif. (AP) — California Gov. Gavin Newsom has ordered the state police training program to stop teaching officers how to use a hold that can block the flow of blood to the brain. It’s Newsom’s first action on police use of force following two weeks of protests across the country over the death of George Floyd, who died after a police officer put his knee on Floyd’s neck for several minutes. Since then, some police departments have moved to end the use of the carotid hold. It involves applying pressure to the sides of the neck with an arm. If blood is restricted too long it can cause serious injury or death. 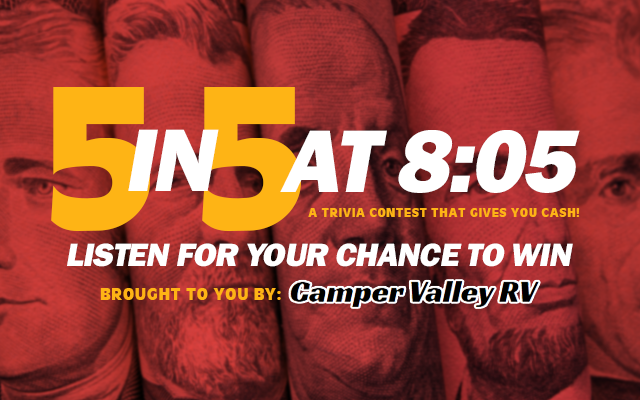