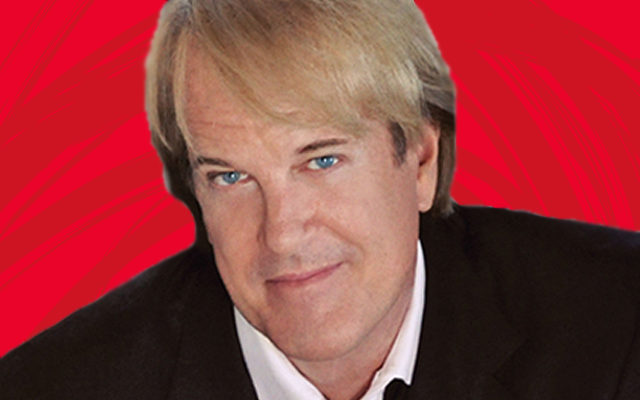 Do you have a home security camera – like a Ring doorbell?

Well, a recent OnePoll survey found that 1-in-4 homeowners with cameras regularly check their security footage to see what’s happening around their property. And as you’ve probably noticed, some of the funniest footage is then being posted online for anyone to watch. But considering the average North American is now captured on surveillance cameras at least 70 times PER DAY, you may be wondering if it’s legal to post that footage online?

Well, for the most part, the answer is “Yes.” According to the law non-profit New Media Rights, any surveillance footage captured in a public space – where there’s no expectation of privacy – is legal to post. But cameras pointed toward private spaces, like a neighbor’s fenced-in yard, are off limits…… and you could be charged with spying if you post anything collected from them!

So what about their intended purpose, to deter criminals? Well, a study by the University of North Carolina Department of Criminal Justice found that outdoor surveillance cameras DO make most burglars reconsider targeting a home.