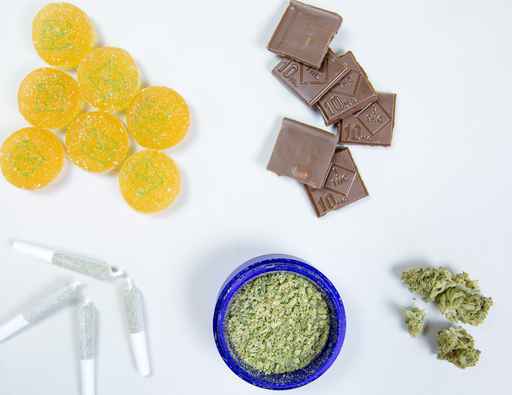 FAIRBANKS, Alaska (AP) – The director of the Alaska Alcohol and Marijuana Control Office will recommend a fine for organizers of a cannabis festival that allowed public consumption of pot.

Alaska Hempfest communication director Nordica Friedrich says she was notified by email that an investigation was underway and that the control office would seek a penalty.

Friedrich says Alaska Hempfest was held on private property and an enclosed tent was offered to people older than 21 who wanted to consume marijuana. Friedrich compared the tent space to beer gardens featured at Alaska fairs.

McConnell says her office will present a report to the Alaska Marijuana Control Board next month in Fairbanks.
—
Information from: Fairbanks (Alaska) Daily News-Miner, http://www.newsminer.com