A woman serving time at an Anchorage halfway house for car theft is being sought by police on an escape warrant.
APD says 31-year-old Kelsey Peterson had been under Department of Corrections’ supervision at the Midtown Center, near Fireweed and C Street – but she left without permission and never returned.
The warrant for her arrest was issued Monday.
According to court documents, Peterson pleaded guilty to a vehicle theft charge last year in Kodiak. She’s described as standing five feet three inches tall, weighing 150 pounds, with brown hair and brown eyes. She was last seen wearing a black jacket, gray pants, and black shoes. Anyone with information is asked to call police at 311. 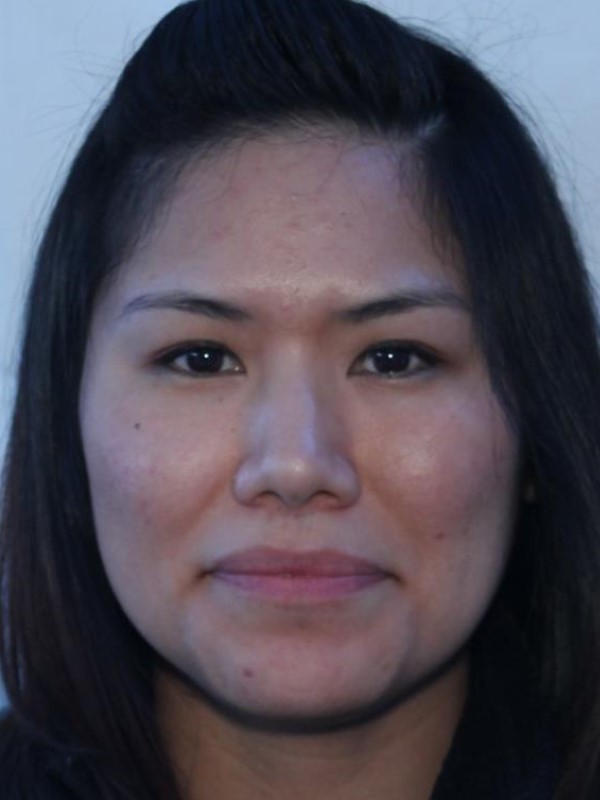