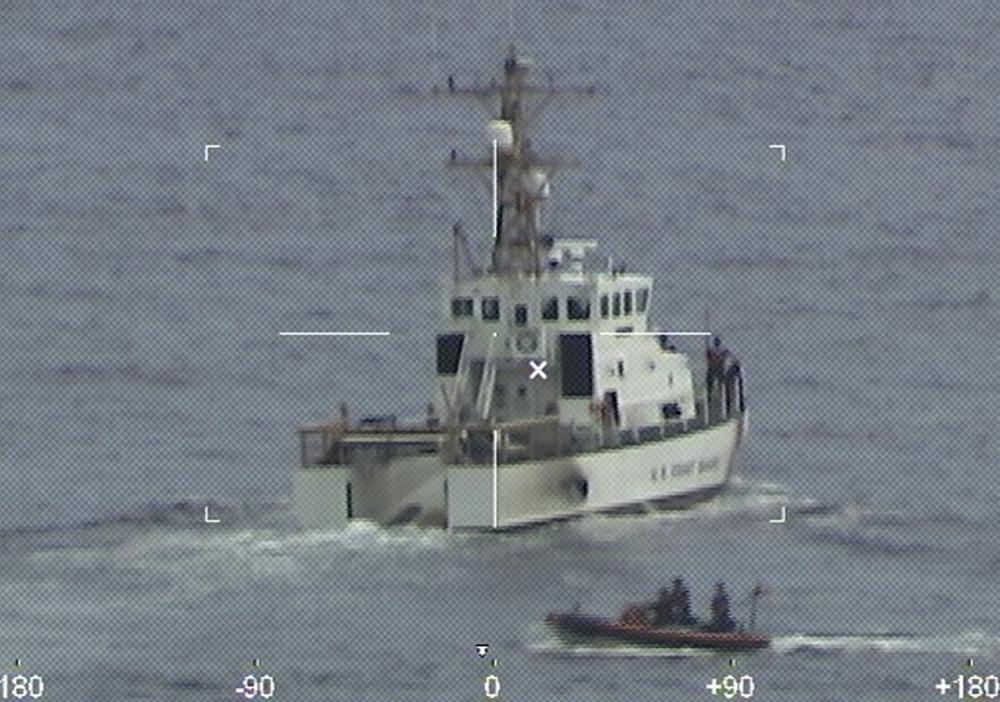 MIAMI (AP) — One body was recovered and crews were still searching Wednesday for 38 other people missing in the ocean off Florida days after their boat left the Bahamas in a suspected human smuggling attempt, the U.S. Coast Guard said.

Capt. Jo-Ann F. Burdian told a news conference that finding the other migrants alive is their highest priority.

“It is dire. The longer they remain in the water … exposed to the marine environment … with every moment that passes, it becomes much more dire and more unlikely” that survivors will be found, she said.

Searchers worked throughout the night after the crew of a merchant vessel spotted a solitary survivor Tuesday morning clinging to the overturned hull of a 25-foot-long boat about 40 miles (64 kilometers) off Fort Pierce, Florida, she said.

Since then, crews on at least four ships and five aircraft already scanned a vast area about the size of New Jersey, Burdian said. They plan to keep searching throughout Wednesday and then reevaluate.

“We are using every piece of information we can to make sure we are exhausting our search efforts,” Burdian said. “But we can’t search forever.”

The man said he was part of a group of 40 people who left the island of Bimini in the Bahamas on Saturday evening in what the maritime security agency suspects was a human smuggling operation, she said. The man said they capsized shortly thereafter, and none of them were wearing life jackets, she added.

The Coast Guard said a small craft advisory had been issued as a severe cold front blew through the dangerous passage on Saturday and Sunday, with winds up to 23 mph (37 kph) and swells up to 9 feet (3 meters) high. Tommy Sewell, a local bonefishing guide, said there were high winds and fierce squalls of rain on Sunday into Monday.

The survivor was brought to a hospital for symptoms of dehydration and sun exposure. Burdian wouldn’t provide more details about him, saying he’s now in the custody of the Department of Homeland Security.

Burdian said searchers saw indications of more victims, but no more bodies yet. “The aircraft have reported items in the debris field that’s consistent with a number of people being on the vessel,” she said.

Bimini is a small island about 55 miles (90 kilometers) east of Miami and about 100 miles (160 kilometers) south of where the survivor was found. The capsized boat was apparently pushed north by the Gulf Stream, a warm and swift current that wraps around the Florida peninsula and flows north along the Atlantic Coast of the United States.

Migrants have long used the islands of the Bahamas as a steppingstone to reach Florida and the United States. They typically try to take advantage of breaks in the weather to make the crossing, but the vessels are often dangerously overloaded and prone to capsizing. There have been thousands of deaths over the years.

For the most part, these migrants are from Haiti and Cuba, but the Royal Bahamas Defense Force has reported apprehending migrants from other parts of the world, including from Colombia and Ecuador earlier this month.

The Coast Guard constantly patrols the waters around Haiti, the Dominican Republic, Cuba and the Bahamas. On Friday, its crews pulled 88 Haitians from an overloaded sail freighter west of Great Inagua, Bahamas.

“Navigating the Florida straits, Windward and Mona Passages … is extremely dangerous and can result in loss of life,” the Coast Guard said last weekend.

Last July, the Coast Guard rescued 13 people after their boat capsized off of Key West as Tropical Storm Elsa approached.

The survivors said they had left Cuba with 22 people aboard. Nine went missing in the water. 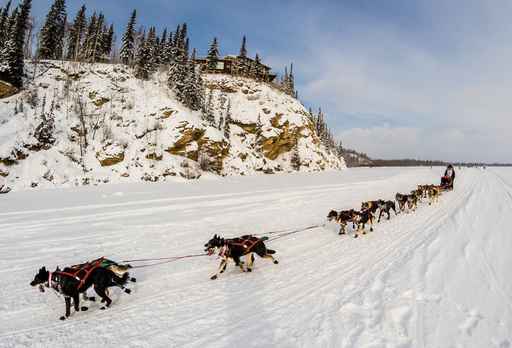