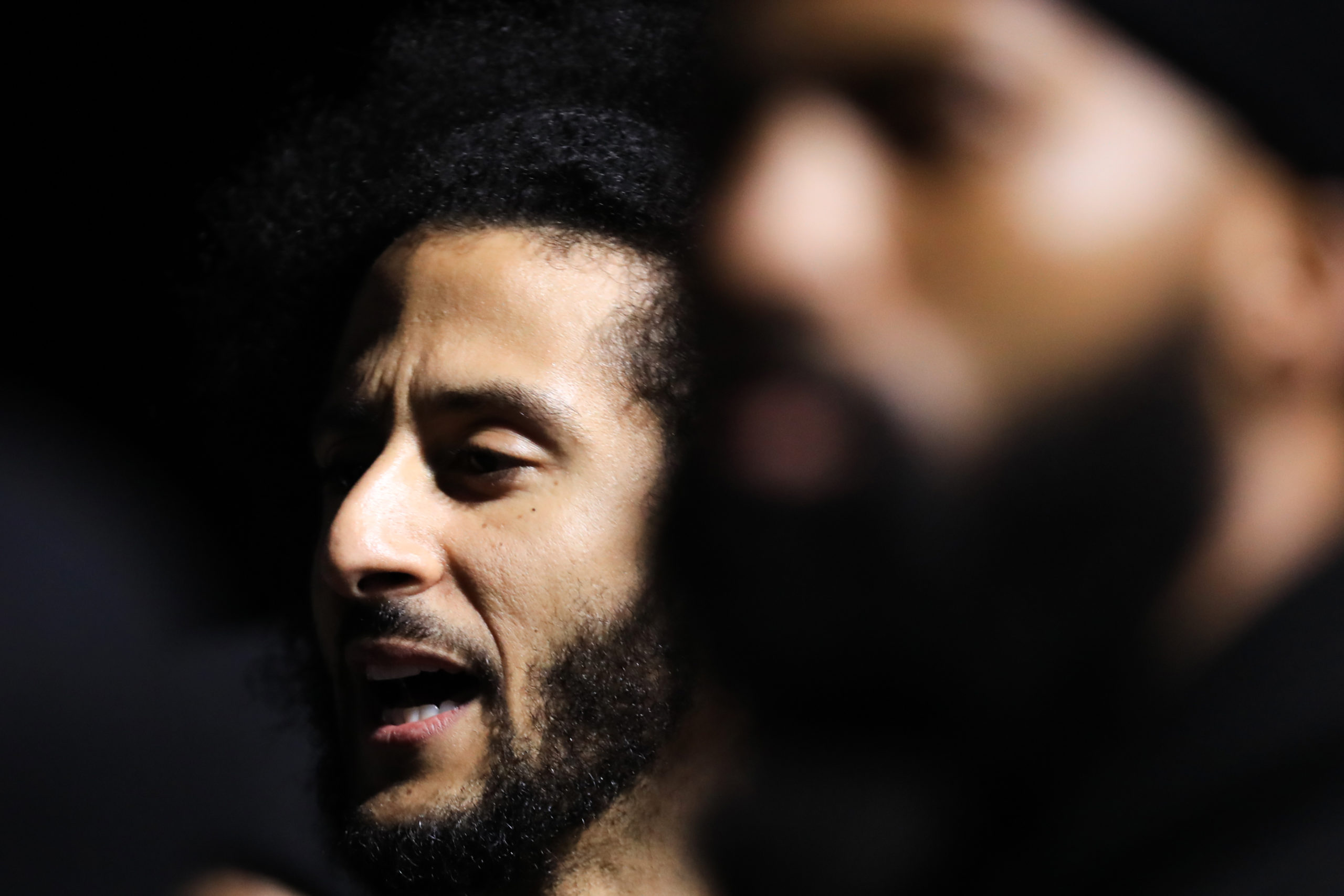 By ROB MAADDI AP Pro Football Writer
When Colin Kaepernick took a knee during the national anthem to take a stand against police brutality and racial injustice in 2016, he was mostly alone.  Politicians, owners and fellow players criticized him, fans burned his jersey and he was booed even at home. Four years later, his protest is widely viewed as prescient. Global opinion has shifted so much that more people are vilifying those who attack Kaepernick or misrepresent his stance. George Floyd’s death, which ignited nationwide protests over racial injustice and police brutality, awakened many people to the root of the issues that led to Kaepernick’s demonstration.