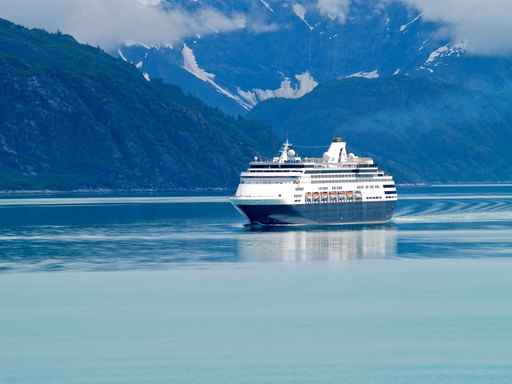 JUNEAU, Alaska (AP) – A small ship cruise company is beginning the Alaska tourism season early as part of an effort to move the industry to set sail earlier.

The Juneau Empire reports UnCruise Adventures is launching ships a few weeks before the large cruise companies are due in Juneau at the end of the month.

Company CEO Dan Blanchard says the idea is to shift the months so May becomes a main part of the tourism season for the state.

Blanchard says the spring cruises are a win-win for the industry and the locals because it could help spread out the demanding summer tourism traffic.

The company operates ships that hold between 22 and 86 guests. The large cruise lines sail vessels that can hold hundreds to thousands of guests.
—
Information from: Juneau (Alaska) Empire, http://www.juneauempire.com