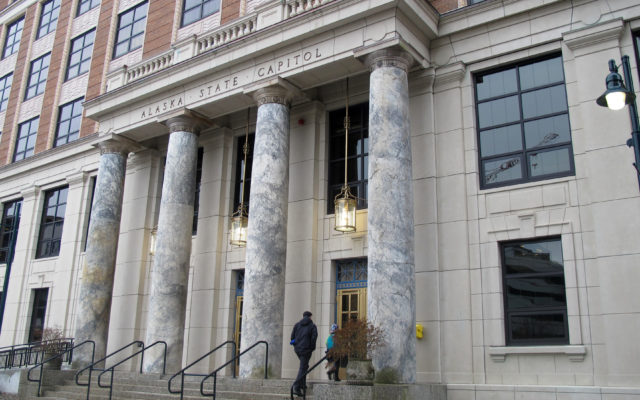 Republicans asserted they had organized a bare-minimum majority after the elections, while a race involving one of those members, Bart LeBon, remained too close to call.

While the race was being sorted out, ultimately in LeBon’s favor, Rep. Gary Knopp left the GOP caucus. He said the organization was too small in number and “doomed to fail.”

While Republicans will hold 23 seats overall, enough for a small majority in the 40-member House, lawmakers don’t always organize strictly along party lines.

Two Republicans have caucused with Democrats the last two years and indicated a desire to be part of a coalition. Knopp hasn’t joined either group and wants to see the parties working together.