ANCHORAGE, Alaska (AP) – The Anchorage School District has received a donation of high-end guitars that were bound for Hong Kong before they were confiscated by the U.S. Fish and Wildlife Service.

The Anchorage Daily News reported Monday that the district estimates the 10 guitars have a combined value of nearly $54,500.

The Fish and Wildlife Service says it intercepted the instruments in Anchorage in July 2018.

The electric guitars had been commercially shipped from the East Coast and were declared as clothing.

An official says the guitars feature Brazilian rosewood, which is protected by an international treaty and cannot be exported without permits.

Fish and Wildlife officials began a civil forfeiture proceeding and the guitar dealer who shipped them eventually gave up the instruments, which range in value from $4,360 to $8,400.
—
Information from: Anchorage Daily News, http://www.adn.com 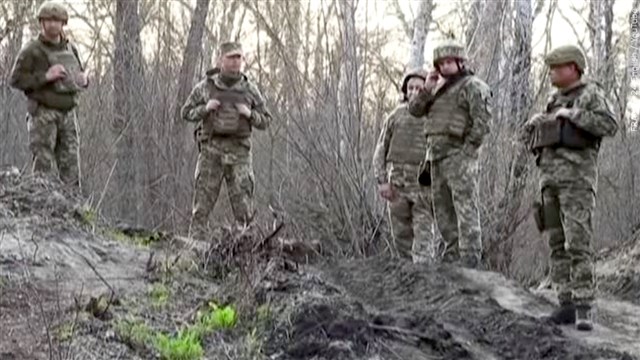