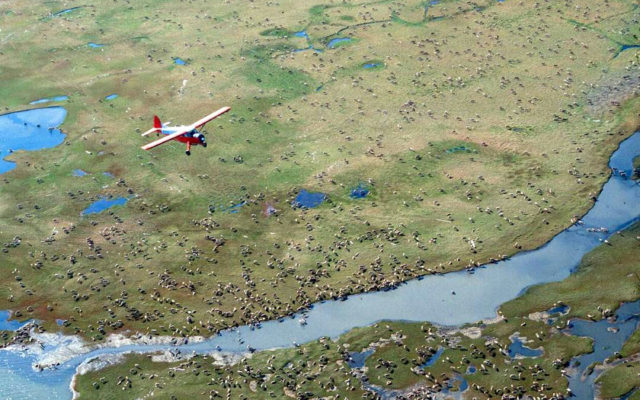 The Interior Department hopes to conduct a lease sale by the end of the year.

More than 30 groups have joined the Arctic Refuge Defense Campaign, which is a coalition dedicated to protecting the refuge that provides breeding habitat to polar bears, migratory birds and the Porcupine Caribou Herd shared with Canada.

Campaign director Desiree Sorenson-Groves says the environmental review for the sale was rushed and has flaws and will be challenged in court.

Her group is also warning potential bidders that companies will face damage to their reputations if they bid on leases within the refuge because it will harm polar bears and other Arctic species.