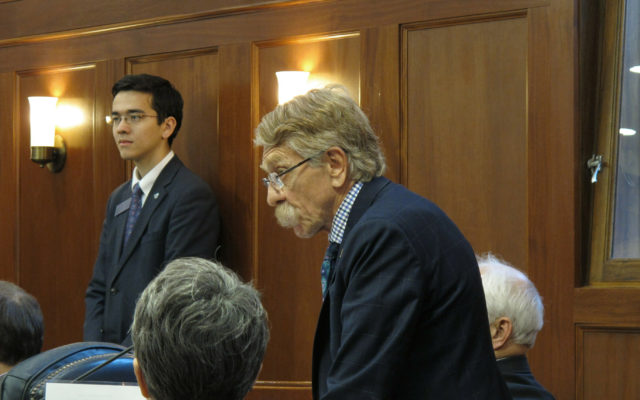 The pick is subject to confirmation by Senate Republicans. Senate President Cathy Giessel says a vote is expected after Labor Day weekend.

If confirmed, Shaw would hold the seat pending a November 2020 election.

The other candidates local Republicans advanced for the Senate seat were Albert Fogle and Dave Donley, an ex-legislator who serves in Dunleavy’s administration.

State law calls for a vacant seat to be filled by someone from the same party as the person who vacated the seat.

Birch’s family has said he died of a torn or ruptured aorta.