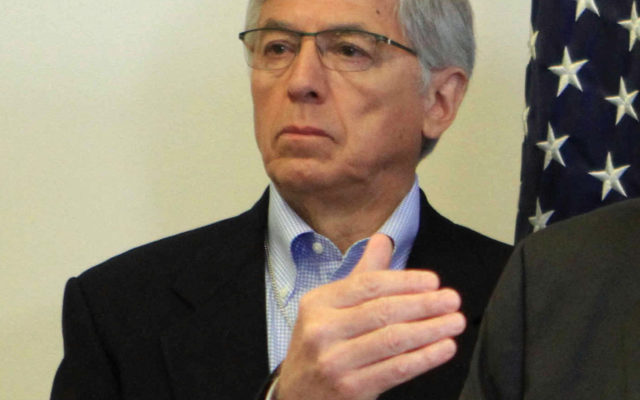 By MARK THIESSEN
Associated Press
ANCHORAGE, Alaska (AP) – An email from Alaska’s former first lady sheds new light on the actions that drove Lt. Gov. Byron Mallott from office, suggesting he may have invited a woman into his room, newly released emails shows.

The revelation came in an email sent from former first lady Donna Walker to her husband, Gov. Bill Walker, about Byron Mallott’s resignation. At the time, the governor said Mallott had made inappropriate comments. She said that was a huge understatement, and he would be criticized for it.

She urged him to describe the situation as “inappropriate conduct.”

The emails and others were part of an open records request submitted by The Associated Press and fulfilled Friday.

When reached Friday night, Walker said he didn’t have anything to add. He described it as “a very unfortunate situation all around.”