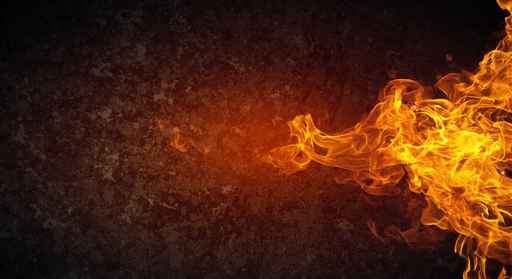 ANCHORAGE, Alaska (AP) – Federal authorities have joined the investigation into the massive blaze that razed a hotel under construction in Anchorage.

The Anchorage Daily News reports fire investigators with the Bureau of Alcohol, Tobacco, Firearms and Explosives arrived in Anchorage on Monday to investigate the early Saturday fire that destroyed the Courtyard by Marriott hotel.

The 141-room hotel was mostly a frame of wood and plasterboard before the fire.

Anchorage Fire Marshal Cleo Hill says the fire cracked windows and melted the sign at a neighboring motel. The fire’s towering “thermal column” also deposited debris as far as a mile away.

Hill says the loss is estimated at $20 million.

Investigators have not said what caused the fire.