Feds: US fishermen had good year aided by lobsters, scallops 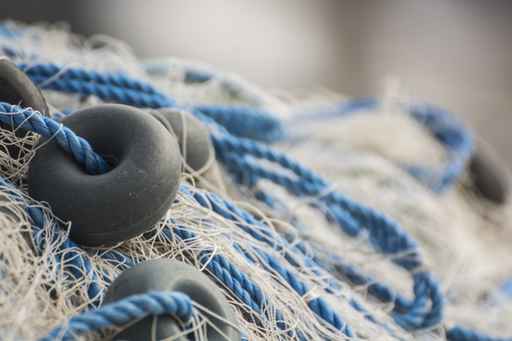 PORTLAND, Maine (AP) – The federal government says U.S. commercial fishing generated more than $144 billion in sales in 2016, a total about in line with trends of recent years.

The National Oceanic and Atmospheric Administration released its annual Fisheries Economics of the United States report Thursday. The report states the $144.3 billion in sales from commercial fishing in 2016 was up about $100 million from the previous year.

The report states that the industry was boosted by growth in value of some economically critical species, including shrimp, sea scallops and lobsters. However, other big-money species such as Alaska pollock and pacific salmon were down from the previous year.

The report also says commercial fishing supported nearly 1.2 million jobs, a figure that is about in line with 2015, but slightly less than 2014.