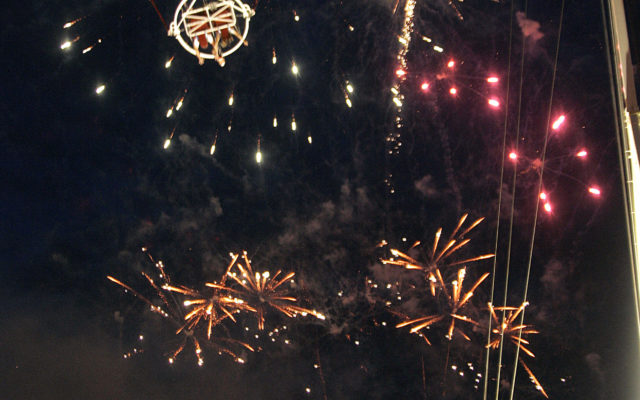 ANCHORAGE, Alaska (AP) – Fireworks use has been banned in many of the populated areas of Alaska because of fire danger.

The Alaska State Fire Marshal’s Office says it’s suspending both the sale and use of fireworks in the Fairbanks North Star Borough, the Matanuska-Susitna Borough, the Kenai Peninsula Borough and the northern Panhandle, which includes Haines, Skagway and Juneau.

Fireworks use also is banned in western Alaska from McGrath west, the Tanana Valley north of the Alaska Range and the Copper River Valley from Glennallen south to Valdez.

The state forester’s office asked for the suspension.