First US children’s series with Alaska Native lead kicks off 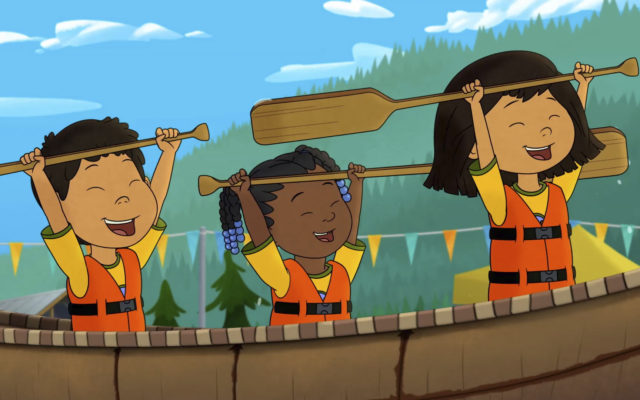 “Molly of Denali” premieres July 15 on PBS Kids. The animated show highlights the adventures of a 10-year-old Athabascan girl, Molly Mabray. Her family owns the Denali Trading Post in the fictitious community of Qyah, which has a diverse population.

The series is co-produced by Boston-based WGBH and animation partner Atomic Cartoons in collaboration with Alaska Native advisers and script writers.