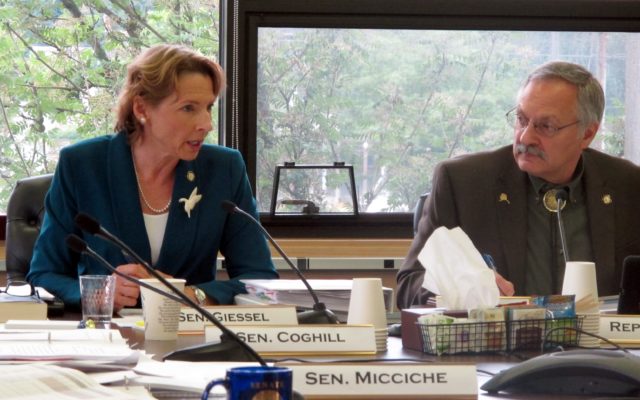 The Alaska Senate plans to introduce legislation calling for a $1,600 Alaska Permanent Fund dividend this year.

Senate President Cathy Giessel called the proposed amount “doable,” and consistent with last year’s payout. But she noted the bill could be amended. It’s expected to be on the Senate floor as early as Tuesday for debate.

Giessel says she has no way of knowing what the final outcome will be.

If the existing dividend calculation were followed, a full payout would be around $3,000 this year. Payouts have been reduced the last three years amid an ongoing budget deficit.

Whatever passes the Senate would have to go to the House. Gov. Mike Dunleavy has said he thinks the existing calculation should be followed and not changed without a vote of the people.

The Alaska Senate is expected to introduce legislation aimed at breaking a logjam that has bogged down the special session.

A bill dealing with Alaska Permanent Fund dividends is expected to be introduced Monday and scheduled for an initial hearing. Senate President Cathy Giessel said last week she couldn’t say what the final amount settled on would be, since bills are subject to amendment on the Senate floor.

Disagreements over how to handle the dividend have stalled progress on a state operating budget. Some legislators, and Gov. Mike Dunleavy, are adamant that a longstanding dividend calculation should be followed. Others say the formula is outdated and unsustainable.

The new bill is an effort to disentangle the dividend from the budget. A prior effort by the House to do that faltered.