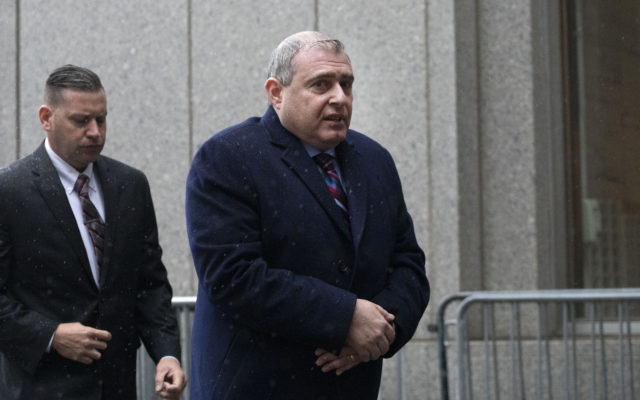 WASHINGTON (AP) – A close associate of President Donald Trump’s personal lawyer Rudy Giuliani is claiming Trump was directly involved in the effort to pressure Ukraine to investigate Democratic rival Joe Biden. Lev Parnas says he delivered an ultimatum in May to the incoming president of Ukraine that no senior U.S. officials would attend his inauguration and vital American security aid would be withheld if an investigation into Biden wasn’t announced. If true, Parnas’ account undercuts a key Republican defense of Trump during the impeachment investigation – that Trump’s withholding of vital military aid to Ukraine last summer wasn’t a quid pro quo for Biden investigations.