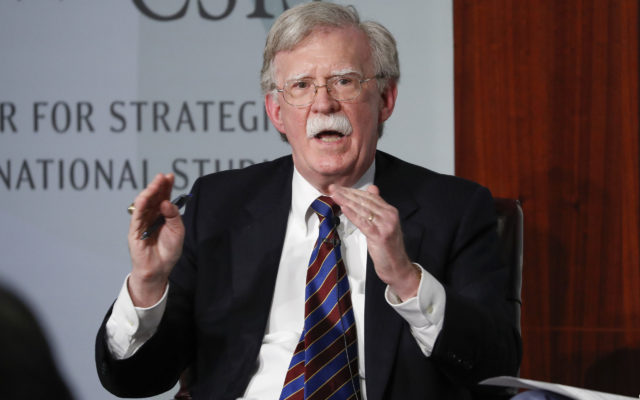 WASHINGTON (AP) – Pressure is increasing on senators to call John Bolton to testify at President Donald Trump’s impeachment trial. However, Trump’s lawyers on Monday brushed past the extraordinary allegations in the draft of a new book by his former national security adviser as the legal team made historical and legal arguments for acquittal. The draft of Bolton’s book says Trump told him he wanted to withhold hundreds of millions of dollars in security aid from Ukraine until it helped him with investigations into political foe Joe Biden.áTrump said Monday he never told Bolton such a thing.