ANCHORAGE, Alaska (AP) – An archaeology organization has apologized for the attendance of a banned Alaska professor at its annual meeting.

The Anchorage Daily News reported Wednesday that the written apology earlier that day from the Society for American Archaeology followed criticism after former University of Alaska Anchorage professor David Yesner appeared at the organization’s annual meeting.

Yesner was banned April 8 from all University of Alaska campuses over sexual misconduct allegations made by nine women that an investigation found to be credible.

The organization says it removed the retired anthropology professor from the April 12 meeting in Albuquerque, New Mexico, after receiving complaints.

A society spokeswoman did not immediately return calls from the newspaper, but a statement says the organization is responding to members’ concerns.

Yesner could not be reached for comment Wednesday.
—
Information from: Anchorage Daily News, http://www.adn.com

US agency to review possible protections for Alaska wolf

Alaska lawyer out of job after social media post inquiry 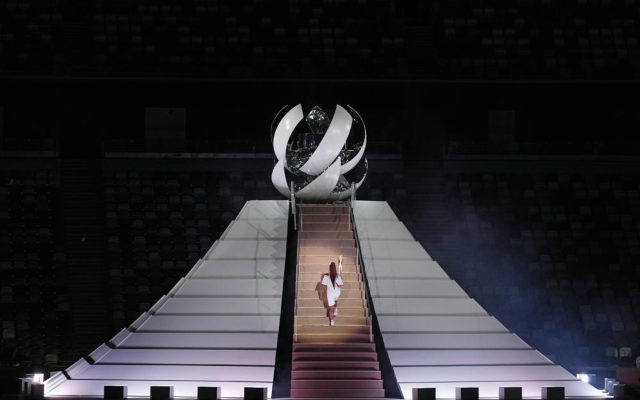 July 30th, 2021
View full playlist
Connect With Us Listen To Us On