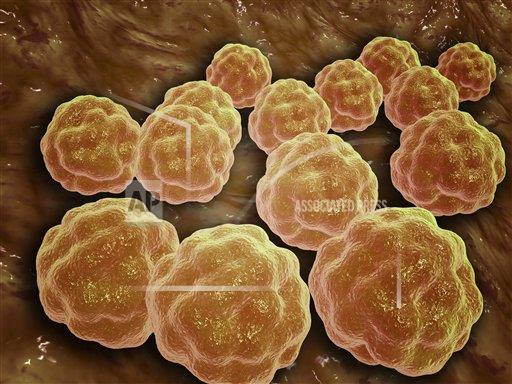 ANCHORAGE, Alaska (AP) – State health officials have confirmed a case of measles on the Kenai Peninsula.

Anchorage television station KTUU reports the Alaska Department of Health and Social Services is warning of a potential for wider community exposure.

The department says an unvaccinated teenager traveled to Arizona and through Seattle.

After returning, the teenager displayed measles symptoms over 10 days.

Measles symptoms can include fever, cough, sore throat and headache followed by a rash.

The teenager moved around people in public locations in Soldotna from July 8-14.

The Alaska State Virology Laboratory confirmed the disease on July 16.

Measles is spread through the air and highly infectious.

The department says people who believe they were exposed should contact a health care provider and others should make sure their vaccines are current.
—
Information from: KTUU-TV, http://www.ktuu.com