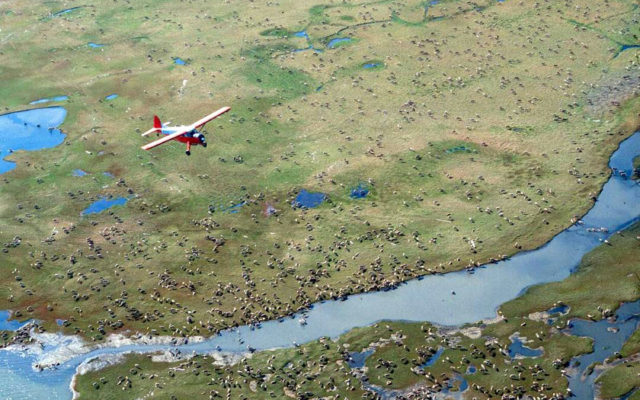 The 225-193 vote Thursday is a largely symbolic move aimed at reversing a plan by President Donald Trump to drill in the pristine refuge. The Trump administration has begun planning to sell oil and gas leases in the remote refuge, home to polar bears, caribou, migratory birds and other species.

The drilling was authorized under a 2017 tax cut approved by the Republican-controlled Congress, an action the House vote attempts to undo. The bill now goes to the GOP-controlled Senate, where action is unlikely. Trump has vowed to veto the bill if it reaches his desk.

Republicans and Democrats have fought over Arctic drilling for four decades.