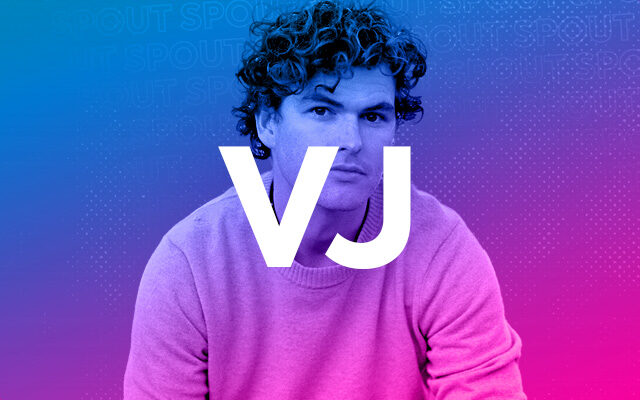 While Australia often brings to mind pristine beaches, kangaroos, and cool accents, several well-known musicians come from the land down under. From the Bee Gees to The Kid LAROI, Australian artists have significantly impacted the music industry. Vance Joy is one Aussie that has thrown another hit on the barbie.

In this episode, Vance Joy spouts off on his time as a footballer, his secret musical focus group, how he feels meeting other famous people, Spanish wine, recording an album over Zoom, and more!