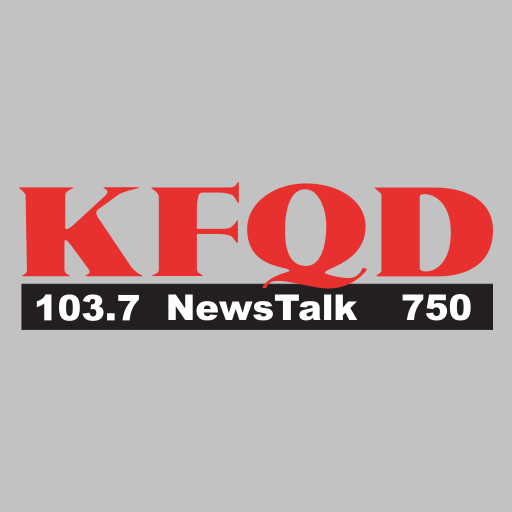 JUNEAU, Alaska (AP) — A lawsuit raising questions about when the state budget takes effect should be dismissed on constitutional or other grounds, attorneys for the Legislative Affairs Agency argue in a case scheduled to be heard Friday.

Alaska Attorney General Treg Taylor sued in late June, after the House failed to adopt effective date provisions for a state spending package. Gov. Mike Dunleavy said the budget was “constitutionally impaired if the goal was for it to take effect on July 1.”

A week after the lawsuit was filed, and three days before the new fiscal year started on July 1, the House passed the effective date provisions. Attorneys for the Legislative Affairs Agency, in court filings, say that action itself renders the lawsuit moot.

But attorneys James Torgerson, Kevin Cuddy and Connor Smith also say the lawsuit “in substance” is “brought in the name of the state against the Legislature,” an action they say is barred by the state constitution.

Attorneys for the state, Margaret Paton Walsh, William Milks and Jessie Alloway, in court filings, said the issues raised by Taylor’s lawsuit could come up again and that Walker should not dismiss the matter as moot.

“Indeed, all the elements that led to this litigation appear likely to persist in the near future, with the potential that this exact situation could repeat as soon as next year,” they wrote. “After all, there is not yet any solution to the State’s fiscal problems, and next year’s budget will be the product of negotiations between the same governor and legislature as this year.”

Taylor has argued that under the state constitution, laws don’t become effective until 90 days after enactment unless the Legislature with two-thirds support in each chamber provides for other effective dates. The Department of Law attorneys, in court filings, have said retroactive provisions in the budget did not provide a workaround. 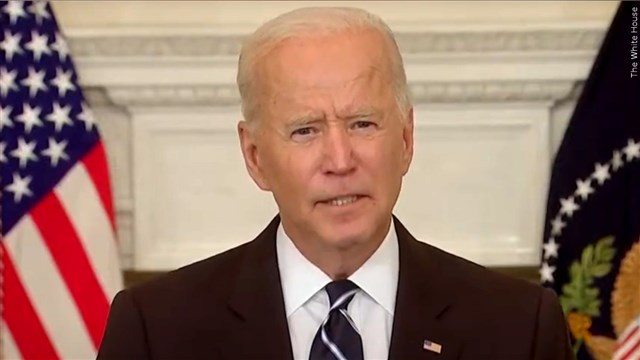 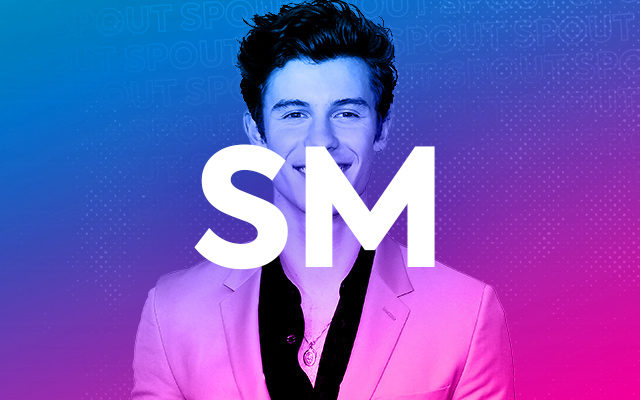