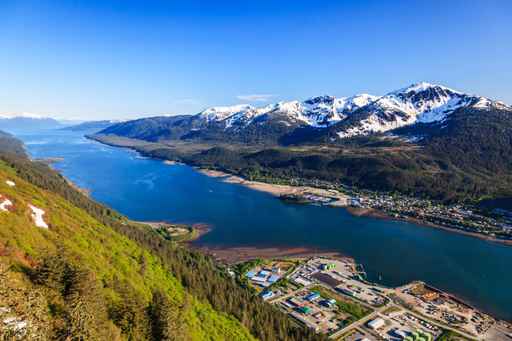 The name addition translates from the Tlingit language as “beautifully adorned face,” the name of a nearby mountain.

He and other students gathered signatures from about 70 students in support of the change.

They then met with student council, the Douglas Indian Association and the school’s site council to figure out how to make the change happen.
—
Information from: Juneau (Alaska) Empire, http://www.juneauempire.com