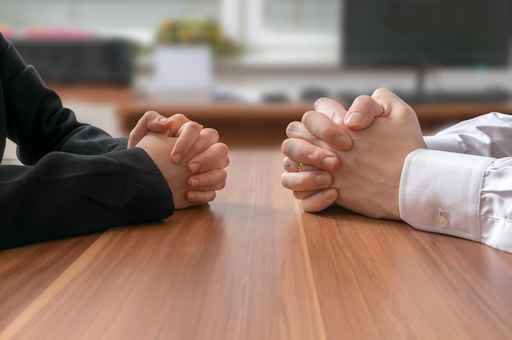 KENAI, Alaska (AP) – Alaska school employee associations have proposed a new contract to the district that would increase teacher salaries and health insurance.

The Peninsula Clarion reported Saturday that the Kenai Peninsula Borough School District Board of Education is expected to come to an agreement with the associations Monday.

School employees say they voted in May to strike if contract negotiations became stagnant.

Officials say they announced a potential date of Sept. 16 last month, but it does not guarantee a strike.

Officials say the associations are required to give a 72-hour advance strike notice.
—
Information from: (Kenai, Alaska) Peninsula Clarion, http://www.peninsulaclarion.com