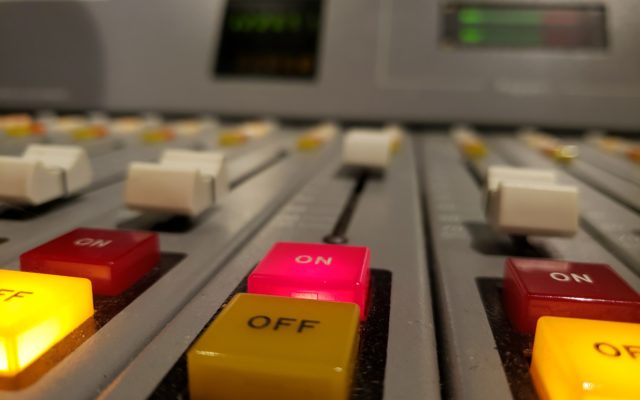 The Anchorage International Film Festival (AIFF) gets underway Friday, December 6th, beginning a whirlwind 10 days in which 100 films will be shown at different venues around town. AIFF says the 77 short films, 12 narrative films, and 11 documentaries feature both international and Alaska filmmakers. AIFF Board Chair Rich Curtner and John Gamache, who handles Filmmaker Relations for the festival, joined KFQD’s Toben Shelby this week to discuss the history of the festival, its growth since 2001, and this year’s program.