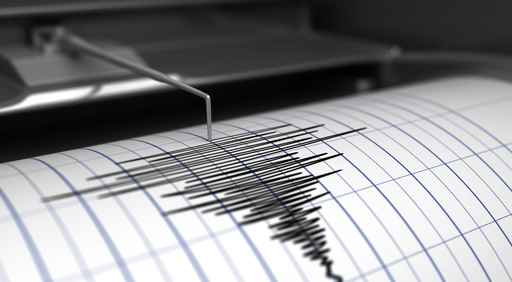 JUNEAU, Alaska (AP) – The Alaska Earthquake Center reports that a magnitude 5.0 earthquake hit southern Alaska. It was felt by people in the state’s capital. Juneau.

The center says the earthquake hit at 8:32 p.m. Saturday and had an epicenter 43 miles (70 kilometers) west of Klukwan, a village of about 95 people. The earthquake had a depth of less than a mile (about 1 kilometer.)

Several Juneau residents reported on social media that they felt the quake. One person tweeted: “Juneau just had an earthquake… I actually felt it. My bed was literally moving.”

There were no reports of significant damage.

The last big earthquake to hit Alaska took place on Nov. 30, when a magnitude 7.1 earthquake struck near Anchorage.