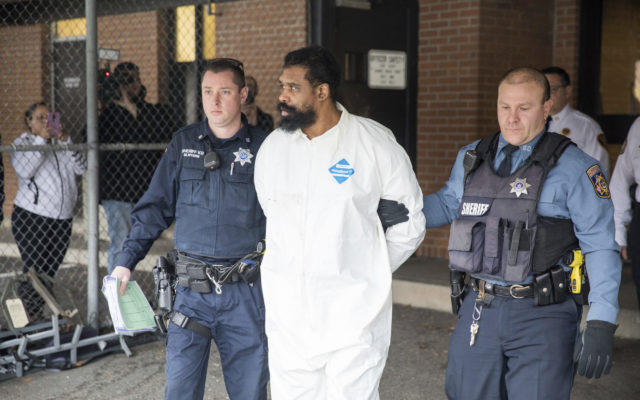 NEW CITY, N.Y. (AP) – The man charged in an attack at a suburban New York Hanukkah celebration that left five people wounded has pleaded not guilty to attempted murder and other charges. Grafton Thomas appeared on Thursday in Rockland County Court. On Monday, he also pleaded not guilty to federal hate crime charges. His lawyer says Thomas is mentally ill and is not responsible for his actions. Thomas was arrested hours after five people were stabbed at an attack at a rabbi’s home in Monsey, an Orthodox Jewish community north of New York City.