ANCHORAGE, Alaska (AP) – The U.S. attorney for Alaska says a jury has convicted a former U.S. Coast Guard civilian technician of murder and weapons charges in the 2012 shooting deaths of two co-workers.

Tuesday’s decision came during a second trial for James Michael Wells. A federal appeals court panel in 2017 reversed an earlier conviction on murder and weapons charges after concluding Wells did not receive a fair trial.

Wells was charged in the shooting deaths of James Hopkins and Richard Belisle on Kodiak Island. 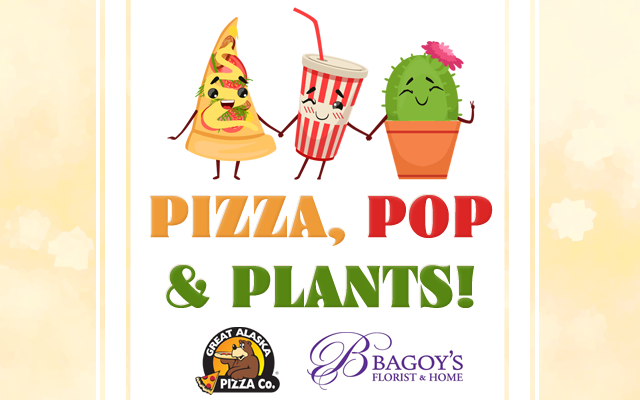 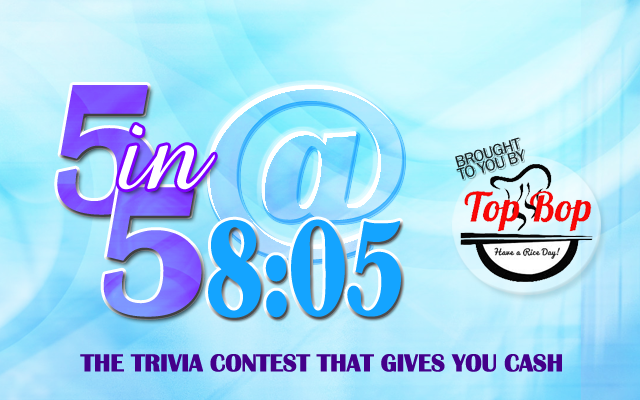 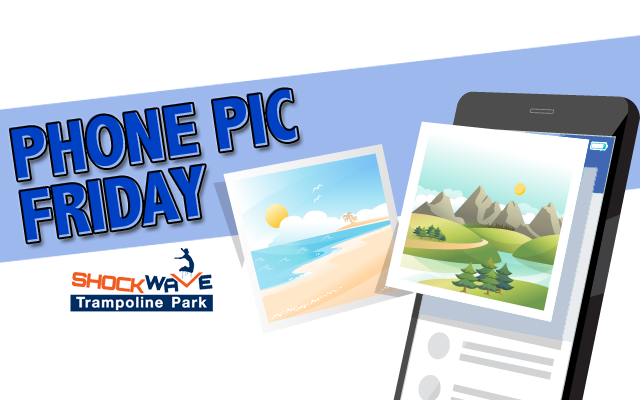 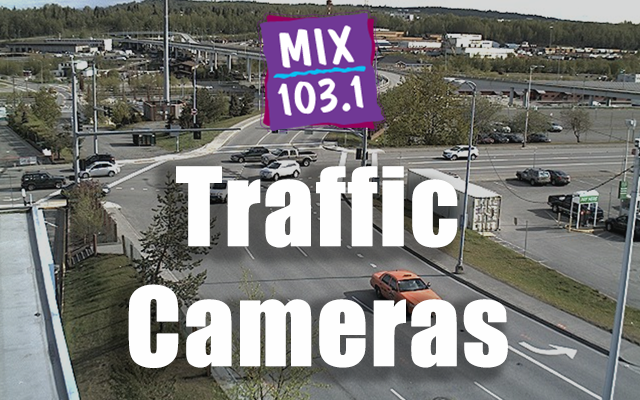