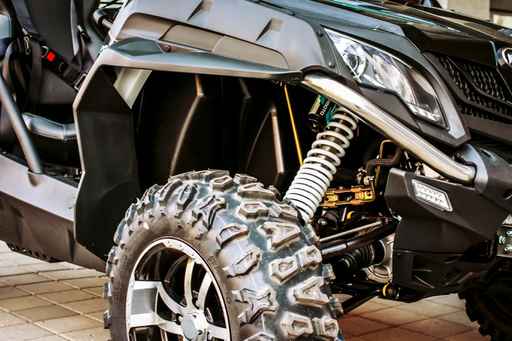 Chris Cahoon was found dead Monday outside the community on Prince of Wales Island.

Troopers say he may have been traveling at a high rate of speed when he crashed.

The ATV left the roadway, struck a tree and caught fire.