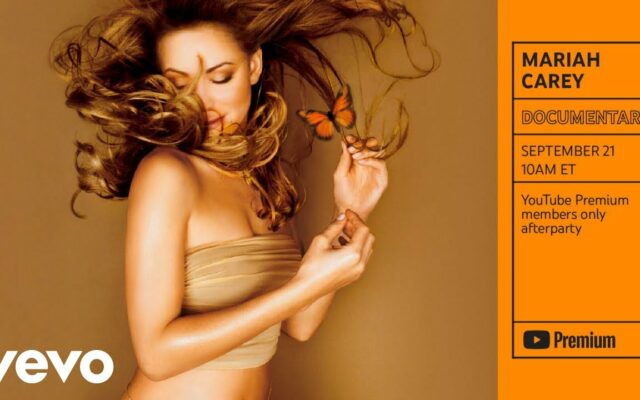 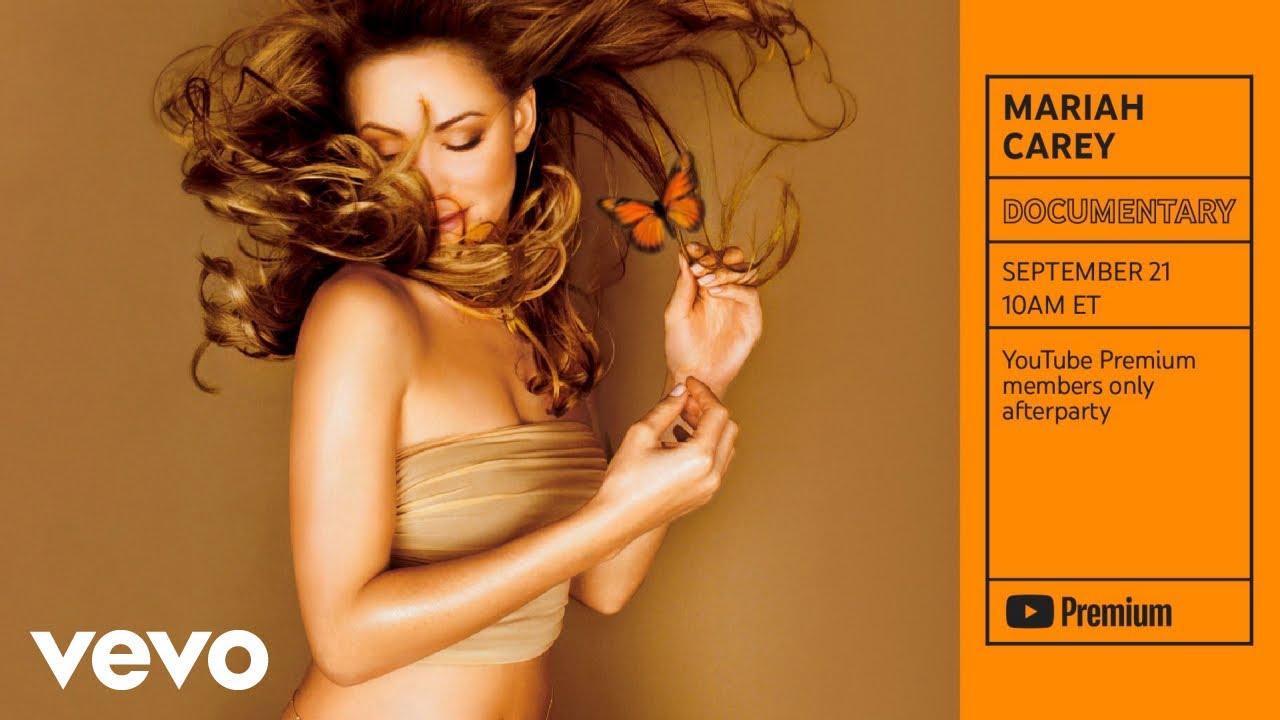 Can you believe it’s been 25 years since Mariah Carey released “Butterfly”?  She’s celebrating with new remixes and behind-the-scenes of making some of her most iconic music videos.

I will never forget the day I released this album to the world. I had never felt more exposed and vulnerable yet free and euphoric at the same time. It was a true EMANCIPATION (no pun intended!) of my spirit, soul and innermost feelings which… pic.twitter.com/PtNPSMDTpF

In other Mariah news…the world also learned a fun fact when Carey released her 2020 memoir that she once made an entire grunge album under the band name Chick. She was only heard on backing vocals on the original version, but now she says she’s found recordings where she sings lead and is going to release them.   The album, titled Someone’s Ugly Daughter, was recorded during the sessions for Carey’s 1995 album Daydream.  Nobody really noticed initially because Carey wasn’t credited, but now people are curious to hear it after she mentioned it in her book.

.@MariahCarey just revealed that her version of ‘Someone’s Ugly Daughter’ has officially been found — and, yes, she has plans to release it.https://t.co/NZ3DlIhTFz pic.twitter.com/CQ0nsaxwsy

The official release of Someone’s Ugly Daughter featured Carey’s friend Clarissa Dane on lead vocals, though the band did record a version with Carey on lead vocals instead. No word on when it will be out, but she’s working on it!